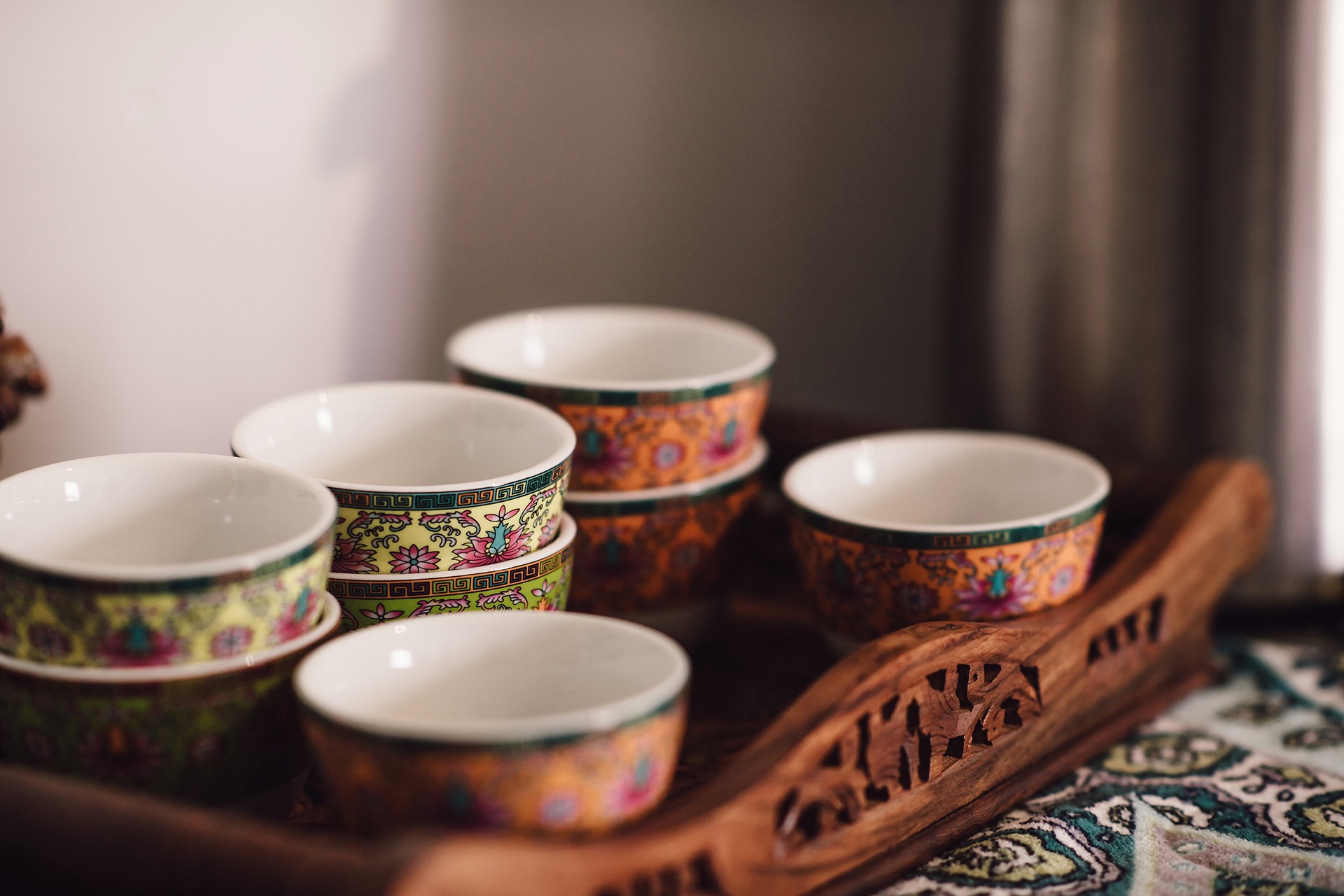 I was diagnosed with two types of prostate cancer which combined with my young age at 49, makes my case very rare and complex. The cancers are called Adenocarcinoma, and Small Cell Cancer, both at stage IV and determined to be extremely aggressive.  My case was advanced when it was detected and had already reached the lymph nodes and there was extensive involvement of the cancer into the bladder, I, however, did not have bladder cancer. I was given less than zero chance back in April when the Oncologist reviewed my case, but I was not told that I am going to die and how long I have. I was told I may have a chance to stand a chance.  Each type of cancer required a different treatment regimen.  For the Adenocarcinoma cancer I had to go through 8 sessions of chemo, once every two weeks. The chemo is called Taxoter. Average number of sessions is 6, up to a maximum of 8.  Beyond this there will be irreversible nerve damage. I was subjected to eight sessions of chemo.  For the small cell cancer I am being treated with hormone therapy and the treatment is probably for the rest of my life, according to the doctors.

By the third chemo session, I was declared 98 percent in clinical remission. They can give you this number based on blood works and the number of disease fighting cells in your blood and basically the status of your immune system. The involvement of cancer in the bladder has completely disappeared and the bladder tissue absolutely looks normal and healthy.  However, because the Small Cell Cancer could be hard to detect at microscopic level by all types of scans, I have begun 9 weeks of radiation therapy to bring my remission state up to 100%. Nine weeks of radiation therapy is typical for prostate cancer patients. I want you to know that I am not cured yet.  My fight continues and I am certain that I will continue this fight for the rest of my life.

What I just told you is what the doctors have done for me; following are the actions I took on my own to fight, several weeks before stating the chemotherapy.  I will be happy to talk to you about the details and emotions and everything else I experienced and still experience, but everyone’s case is different and my input in this regard may bias another person’s feelings and emotions in a negative way.  One thing I can tell you about emotions is to not bottle them up.  One of the greatest gifts God has given us is tears. They are shed out of weakness, but they nourish the tree of strength inside each of us.